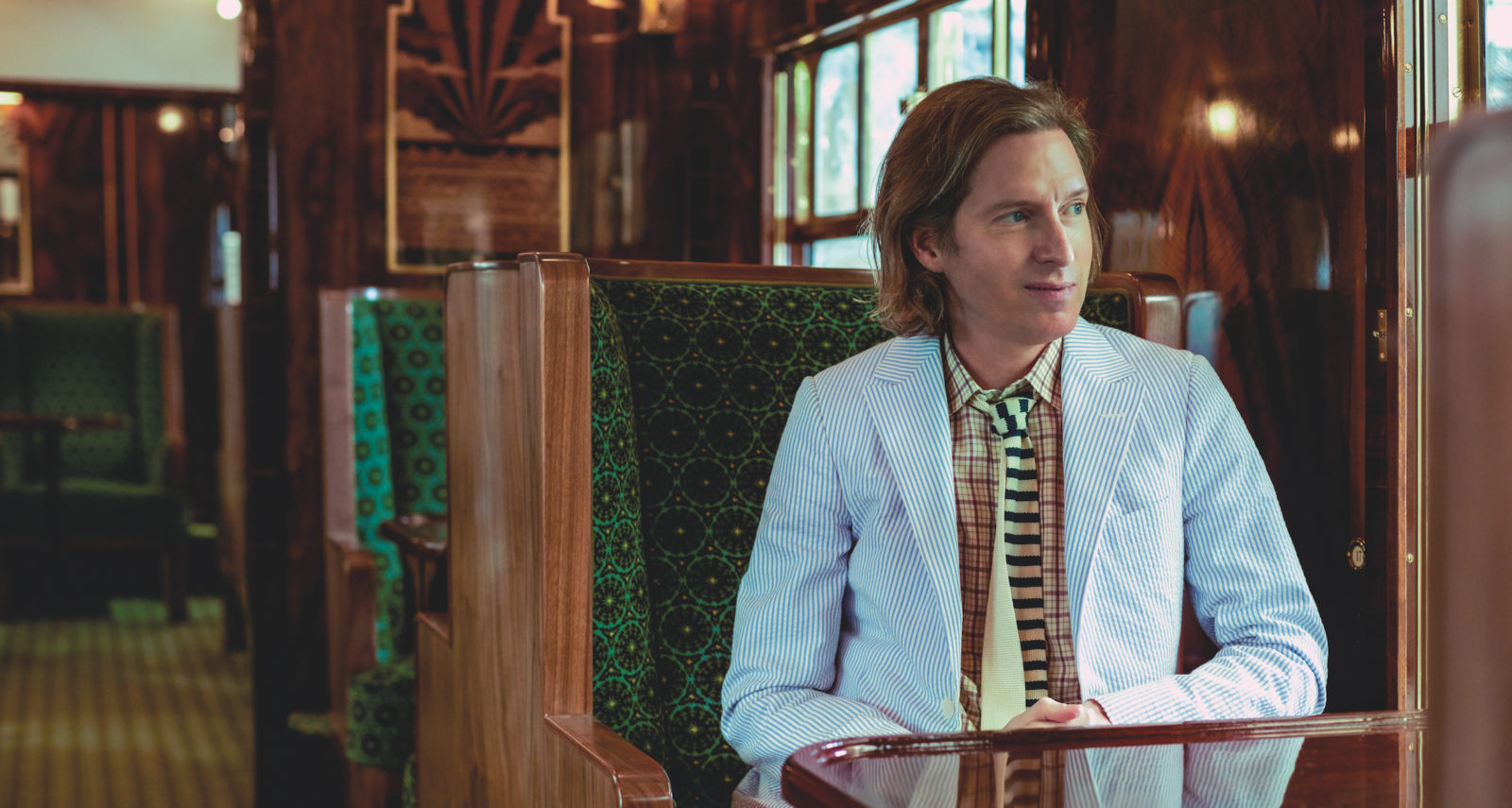 We step inside a new Wes Anderson-designed carriage on a luxury train, the British Pullman Cygnus Carriage.

There’s no one who stokes nostalgia quite like cinema auteur Wes Anderson. The American eccentric and Academy Awards nominee is known for works like The Grand Budapest Hotel, The Royal Tenenbaums, Moonrise Kingdom, and The Life Aquatic with Steve Zissou.

Surreal worlds and vintage-tinged sets characterise Anderson’s work almost as much as his quirky characters and dry wit. Beyond cinema, his forays into design have included Bar Luce at the Fondazione Prada in Milan. But this latest inspired collaboration is on the interiors of the , which is part of the Belmond-owned luxury train the British Pullman.

“I love trains,” says Anderson. “I’ve often had the chance to invent train compartments and carriages in my movies, so I was immediately pleased to say yes to this real-life opportunity and very eager to make something new while also participating in the process of preservation, which accompanies all the classic Belmond train projects.“

“They’re keeping something special alive, igniting this endangered species of travel into a new golden era.”

Unveiled last month, the Anderson-designed Cygnet Carriage nods to the golden age of cinema and travel. The Cygnus – symbolised by a swan – makes itself present in little details within the carriage design and accessories. A dream-like interior within the 1950s-era carriage features exceptional woodcraft, inlaid panels and art deco inspiration.

“It’s been a privilege to work with Wes Anderson, who’s one of the most captivating storytellers in the world and a true legend,” says Belmond’s Arnaud Champenois. “At Belmond, we’re custodians of timeless heritage. We’re always seeking new ways to remain relevant and create new legendary adventures. It’s our mission to keep the travel dreams alive by collaborating with the most creative talents, who share our passion for design and craftsmanship.”